10 Reasons why learning music is important for toddlers

There are many reasons why young children should learn to play music as soon as possible.

We will discuss 10 main reasons of the importance of music for toddlers.

1. It helps the development of the child’s brainpower.

It has scientifically been proven that music has extraordinary benefits when it comes to the development of the brain.

Music stimulates that part of the brain that is responsible for emotions, reading and maths. It also improves the memory functions of the brain.

The musician’s brain works differently from that of a non-musician, and musicians generally excel in their grades in comparison to non-musicians.

There are also several health benefits that musicians reap.

Music develops the left part of the brain, which is responsible for the verbal functions whereas a non-musician receives almost no development on the left side of the brain.

This development thus leads us to see the major role music can play in a young child’s development.

Early musical training can only be a great plus.

2. It stimulates their creativity

There is no doubt that musicians are some of the most creative people on the planet today.

Whether it is writing the lyrics of a song, or conjuring a new riff, the inner creativity is clear for all to see.

Both the left side and the right side of the brain is stimulated when you are involved in music, it means that abstract thinking is not neglected.

It will definitely stimulate your child’s creativity in a major way.

3. It assists in the forming of discipline

Learning an instrument requires a lot of discipline.

Discipline is necessary to acquire many skills in life, and learning discipline through music is like magic, it seems so easy.

A toddler that has acquired discipline will in so many respects have an edge on his or her peers especially later in life.

Participating in a group e.g. play-group, singing group, choir, or a band helps develop social skills in the context of an enjoyable activity, namely making music as a group.

Music is a non-threatening activity that assists in the production of social skills without the negatives that are found with this age group.

5.It builds their self-confidence

When a child realises that he or she can accomplish something substantial on their own it is inevitable that self-confidence will begin to sprout roots.

By learning the skills to play an instrument the child will receive a booster to their self-confidence, which can just lead to them becoming better and even more confident in themselves.

Now patience may be a corollary of discipline, but it is an amazing skill to develop on its own.

Music has form and structure and uses mechanisms of expectations, crescendo and solution to build up its themes.

You need the patience to be able to compose and enjoy music, but it is learnt almost incognito.

The child will have to slowly but surely redo and redo some exercises just to find that they can suddenly enjoy and for instance play and recognise a tune.

All done by patient endurance!

Even simple back and forth play will help brain-and-body co-ordination.

Music is the easiest way for any toddler to develop motor skills because it is done without even realising and the pleasure of music naturally causes children to dance or move and especially if they are taught music or a musical instrument at the earliest age possible.

Howard Gardner proposed a model of multiple intelligence modalities in a person rather than one I.Q. test based primarily on logic. In his book “Frames of the Mind: The Theory of Multiple Intelligences”, 1983, he identifies 8 human abilities that comprise the real intelligence of a human being (according to him):

In 2009, he suggested that existential and moral intelligence may also be worthy of inclusion.

10. Music creates a sense of belonging and community

It’s a fact that this is real even under young children.

If one just think about a soccer match and the singing that erupts in a whole huge stand full of people, it is clear that music unites people and communities.

It makes them feel part of the same group.

Once we went to a poor area in Africa called Skierlik and it was amazing to see how children responded to the Cajon (the box drum) which is played by hands while seated on.

It made the whole event.

The music unified us and the children were ecstatic!

Even when we went there again, the children came running for the music.

When they realised we had no music with us the disappointment was felt and they all left soon. 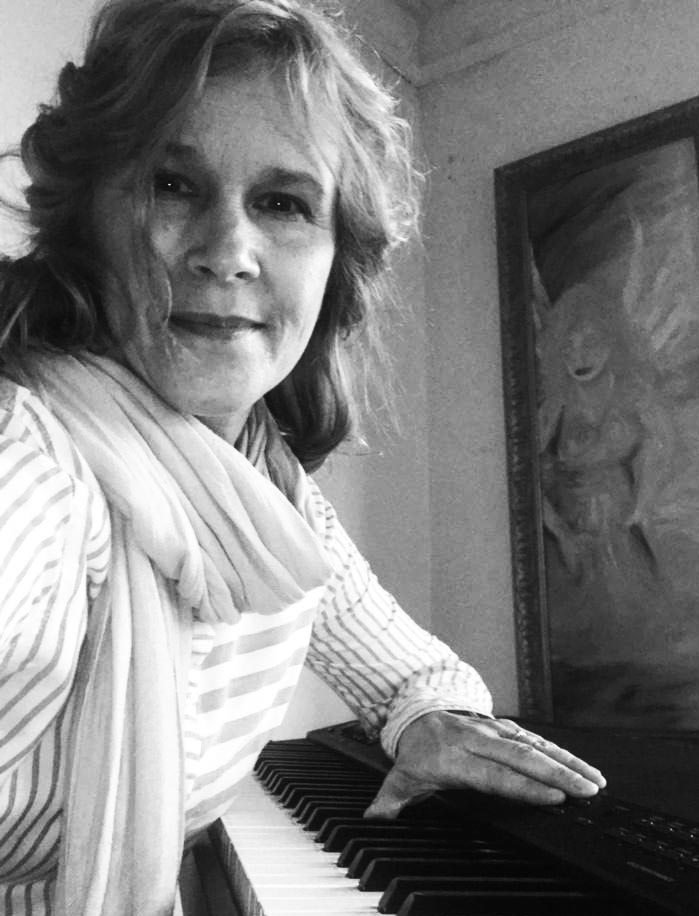 Author Details
Sonja Joubert
Pianist
Sonja Joubert is a master pianist classically trained by the late master Mr Josias Van Der Merwe and the late Adolph Hallis. She is also an excellent piano teacher with over 35 years of teaching experience specialising in both jazz and classical piano.
sonja@cma.london
×

Sonja Joubert
Pianist
Sonja Joubert is a master pianist classically trained by the late master Mr Josias Van Der Merwe and the late Adolph Hallis. She is also an excellent piano teacher with over 35 years of teaching experience specialising in both jazz and classical piano.
sonja@cma.london
Latest Posts
Sonja Joubert2020-02-01T10:57:17+00:00